Thanh has been involved in Waldorf early childhood education for more than 40 years and holds a Master degree in Early Childhood Education from Western Sydney University. She was a kindergarten teacher in Australia for 23 years and, since 1994, has worked as an early childhood teacher trainer, mentor and consultant in many countries of Asia. Thanh played an active role in the birth and growth of the Chinese Waldorf early childhood education movement. She was General Coordinator of the Waldorf Early Childhood Training and Mentoring Programme in China (WECC), responsible for six Early childhood teacher training courses and supporting the many kindergartens which opened up in the country. Currently Thanh is Chairperson of the Steiner-Waldorf Association in Viet-Nam (SWAVN); she is also Coordinator and tutor for the two Early childhood teacher training courses there, and a frequent mentor for the kindergartens. Thanh is a co-author of “Parenting as an Art’, originally published in English with translations into Chinese and Vietnamese. She regularly conducts workshops for kindergarten parents/teachers offline and, during Covid time, online. 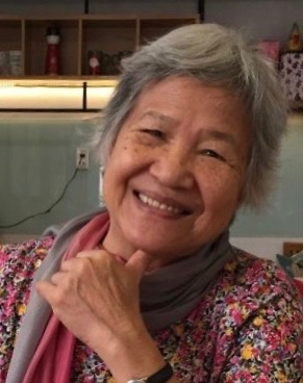 Open chat
1
Need Help?
Powered by
Hello,
How can We Help You?